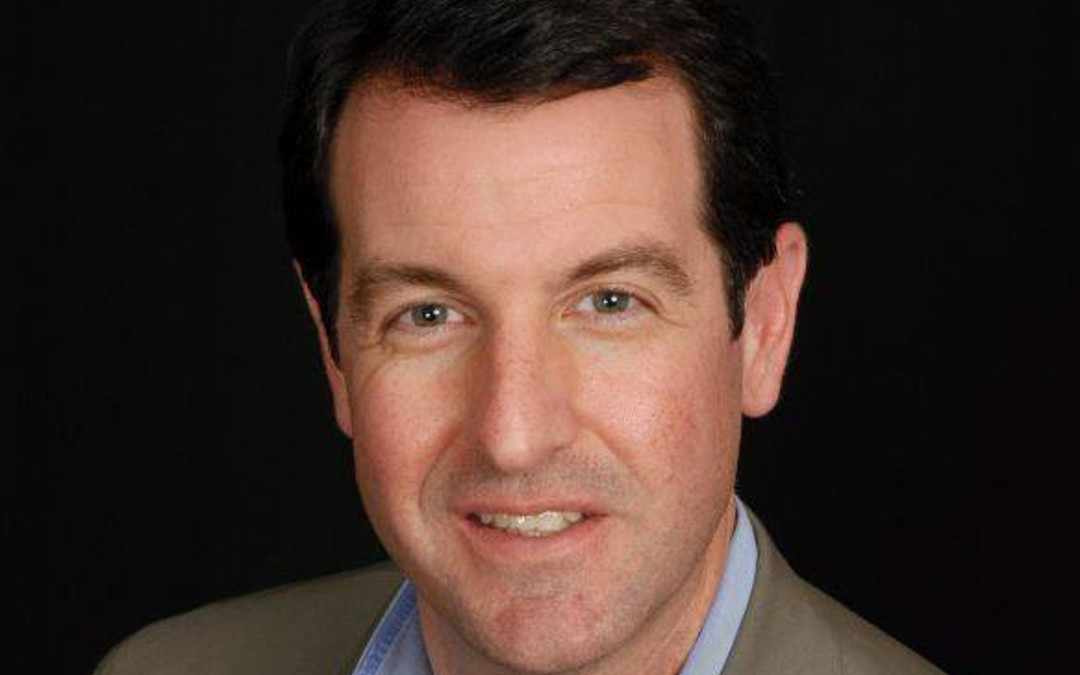 Tomorrow, June 20th, voters in the 6th Congressional District will head to the polls in a special election to replace Health and Human Services Secretary​ Tom Price in Congress. Karen Handel will be casting her ballot alongside thousands of other Republicans as Jon Ossoff and his fellow out-of-district supporters watch from the sidelines.

“While Karen Handel was busy fighting for Georgia’s citizens, Jon Ossoff was busy working to impress Nancy Pelosi.  Jon Ossoff does not share our conservative values and will NOT be our voice in Washington, DC. ” said Georgia Republican Party Chairman John Watson. “It is imperative that EVERY Republican voter in the sixth district casts their ballot in tomorrow’s election. We need Karen’s voice and leadership in Congress.”