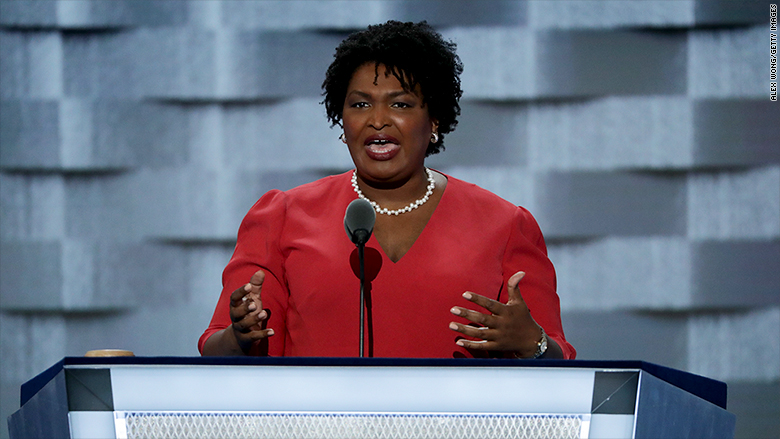 ATLANTA, GA – On the campaign trail, liberal Democrat Stacey Abrams continues to offer excuses for failing to pay her taxes, but her story does not add up.

Abrams made over $1 million dollars in five years as a tax attorney. During the same time, she racked up a $54,000 debt to the IRS. Instead of paying off her tax bill, Abrams loaned herself $50,000 to feed her political ambition of running for governor.

While Abrams continues to campaign around the state calling for higher taxes on working families, she still can’t provide a real answer for why she has refused to pay her own taxes.

“Thousands of Georgians struggle with personal debt and make tough decisions everyday to keep their families afloat – but that’s not what Abrams is doing. She wrote a $50,000 check to her campaign while still owing $54,000 to the IRS,” said Georgia Republican Party Chairman John Watson. “Abrams needs to put her tax obligations to national defense, border security, and education above her personal political ambitions.”

Georgia needs a governor who will work tirelessly to uphold the public’s trust, not a hypocritical politician who puts their ambitions ahead of paying their debts.

For questions or comments, contact Shannon Basford at shannon@gagop.com or 904-608-7757.