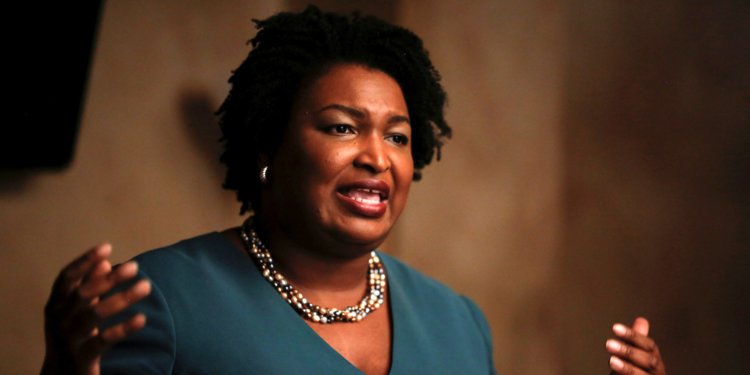 Atlanta, GA – Stacey Abrams is a Yale educated tax attorney who made more than $1 million in the last five years. Instead of paying her $54,000 delinquent tax bill, Abrams gave $50,000 to her campaign for governor.

She told the IRS she could not pay her tax bill, yet wrote a $50,000 check to her campaign.

The facts are indisputable: Stacey Abrams had the money to pay her taxes, but she chose to prioritize her political ambitions over fulfilling her civic obligations to fund critical government functions like education, national security, and healthcare.

“Stacey Abrams’ continues to dodge questions about her ongoing tax scandal,” said Georgia Republican Party Chairman John Watson. “She hasn’t explained why funding her political ambitions was more important than paying her taxes and she hasn’t released the payment plan she claims to have with the IRS. What is Stacey Abrams hiding?”