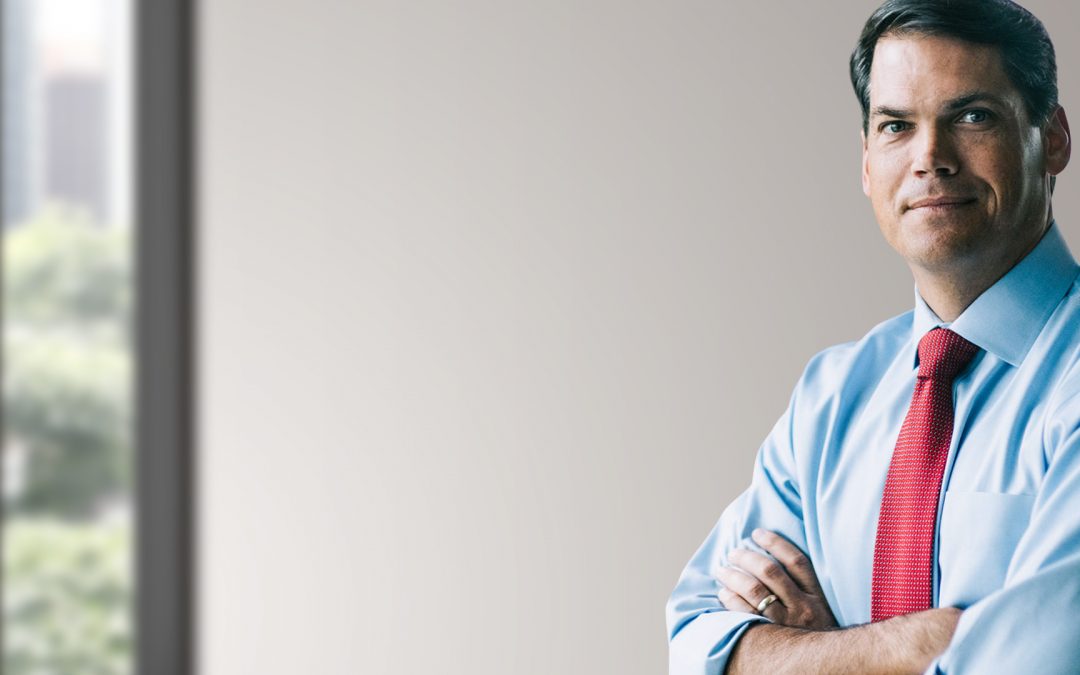 “Brooke and I are humbled by the outpouring of support from every corner of Georgia,” said Republican Lt. Governor candidate Geoff Duncan. “We knew that my message of conservative leadership and record as a successful small-businessman would resonate, but I’m not sure we expected to have such robust support from so many Georgians across all 159 counties. I’m indebted to their support and only their support — unlike my opponent who has become a puppet for A-list, Hollywood donors.”

Duncan’s support has continued to grow during the last week as his Rural Health Care Tax Credit has continued to dominate news coverage. The private-sector, innovative solution to rural health care stands in stark contrast to the government-funded Medicaid expansion that Duncan’s opponent advocates for.

“We’ve changed the game. We brought forth a locally-driven plan with no strings attached that allows communities to implement their own solutions. It’s a huge win-win.”