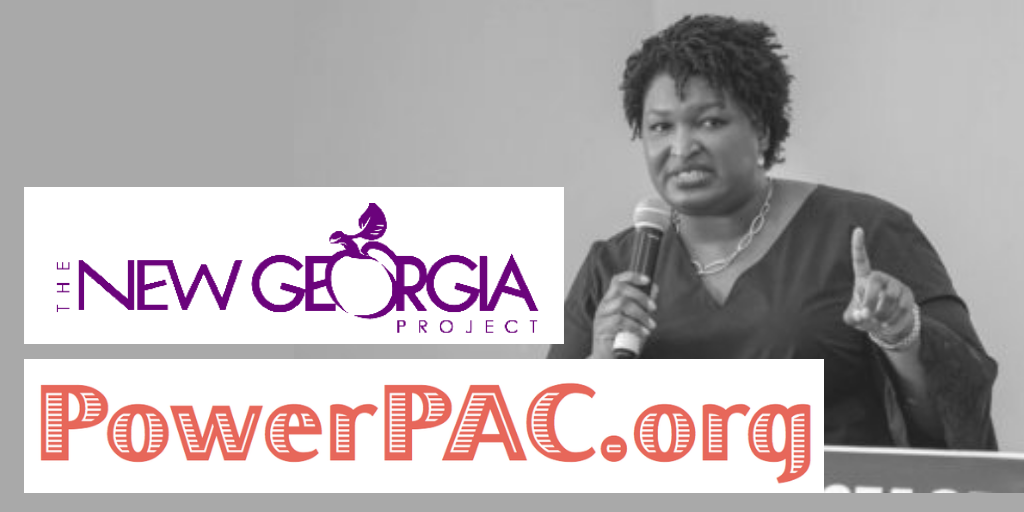 The Abrams-powerPAC alliance is undeniable. Before this latest ad buy, the group bankrolled Abrams’ primary bid, spending $721,243 in the primary election.

On the homepage of its website, powerPAC lists one of Abrams’ political shell companies, New Georgia Project, as a partnered organization. Abrams has previously used New Georgia Project as a vehicle to solicit donors through hidden political funds, only to funnel the money back into her own pockets. In 2016, NGP failed to meet its stated objectives, yet Abrams and her political allies took home $1.5 million of the $3.6 million raised. Abrams personally made almost half a million dollars from this scheme.

Abrams continues to ignore requests for transparency with voters about the sources of her income, despite lingering questions. We know Stacey Abrams gets her policy ideas from California, but is she getting a source of income, too?

Without any answers from the Abrams’ campaign, voters have to wonder:

Is powerPac solely funding her bid for governor, or is this another example of Abrams personally profiting from her political partnerships?

For questions or comments, contact Shannon Basford at shannon@gagop.org or 904-608-7757