STACEY ABRAMS, TOO EXTREME FOR GEORGIA 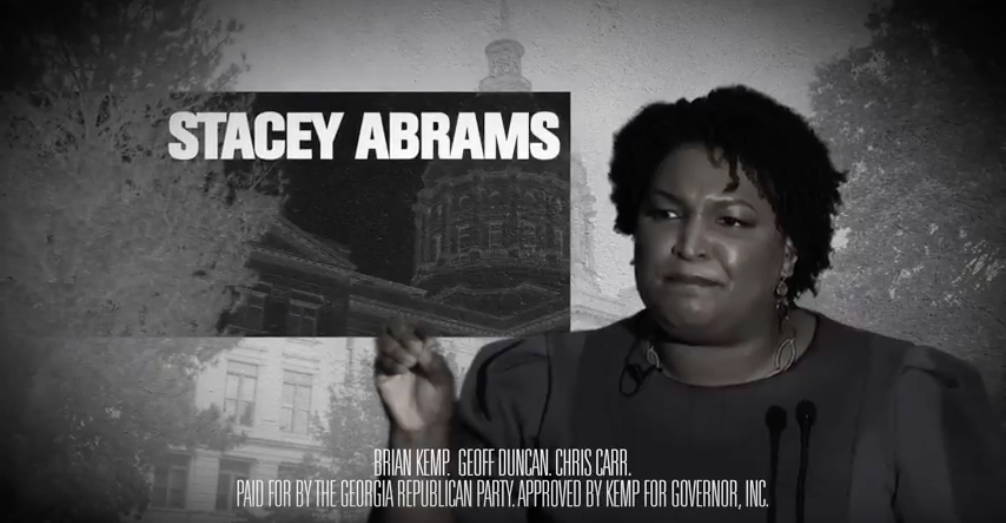 In 2008, Stacey Abrams voted against HB 908, a bill to stop sex offenders from working within 1,000 feet of schools and childcare facilities. By voting against House Bill 908, Abrams refused to defend Georgia’s families from sex offenders.
— 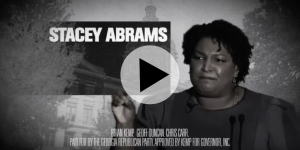 While Stacey Abrams continues to coddle criminals, Brian Kemp is committed to keeping Georgia families safe and has a real plan to crush gangs, end the opioid crisis, and stop sex trafficking in Georgia.