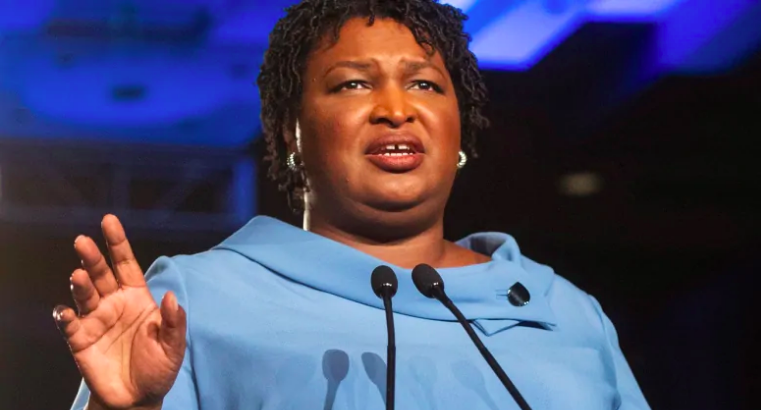 ATLANTA – Another day, another lawsuit filed to delay Georgia elections and display the egregious hypocrisy of the Democratic Party of Georgia.
.
At noon today, a consent order allowed for absentee ballots to be counted toward the runoff election totals so long as they are post-marked by Tuesday, December 4 and arrive to the board of elections by Friday, December 7.
.
Reminder: The election officials’ inability to timely send absentee ballots is in direct result of the Democratic Party’s inability to accept Stacey Abrams’ gubernatorial defeat.
.
Chairman John Watson issued the following statement on the lawsuit:
.
“Rather than simply run a campaign and accept the will of voters, the new Democrat strategy is to drag the process out as long as possible, and then sue over the exact delay they caused.
.
Voters should use this opportunity to send in their ballots, however when filling those ballots out, they should scrutinize these delay tactics John Barrow’s party endorses. It’s time to end the games and vote for Republican Brad Raffensperger.”