The police report cites “uncooperative and disruptive” behavior from Warnock. According to the arresting officers, they had “never encountered” resistance like Warnock’s at all. 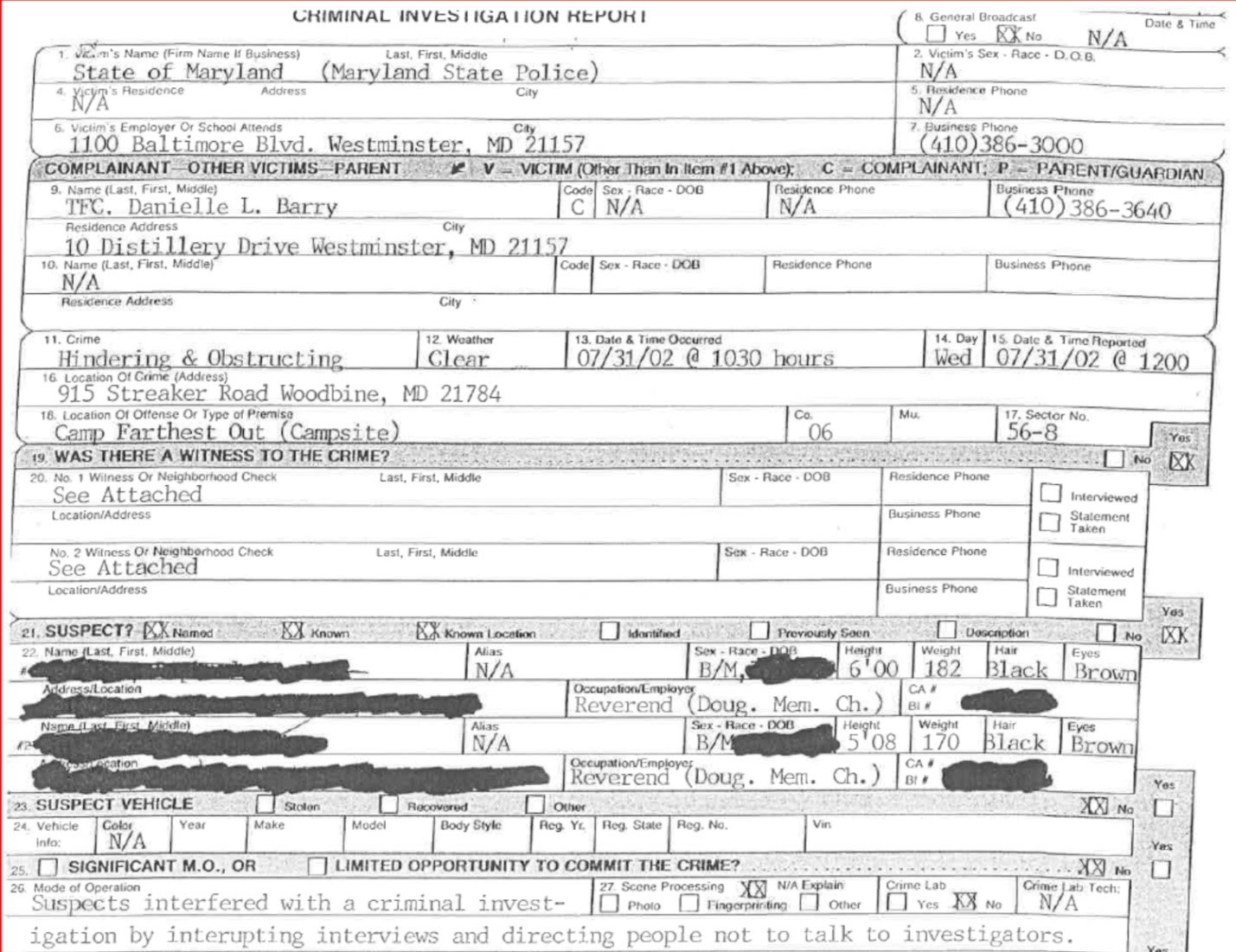 “Raphael Warnock has a troubling record of ethics issues and he needs to come clean with Georgians about his past. Georgia voters have a lot of pressing questions for Warnock about his problematic background and it’s long past time he answer them.” – Stewart Bragg, Georgia Republican Party Executive Director