NEW VIDEO: Pence: We Need Perdue And Loeffler Back In The Senate 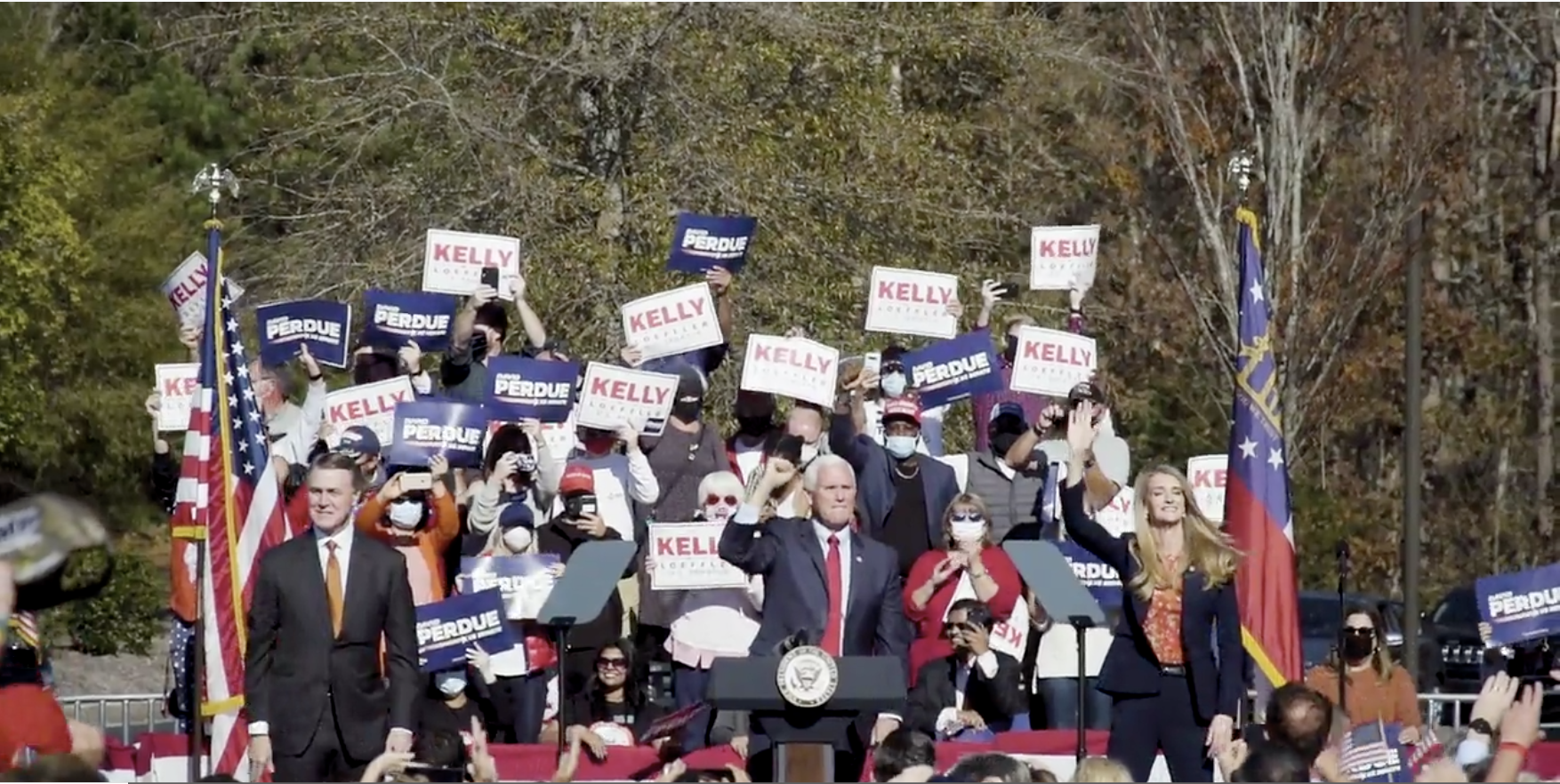