After Failing to Disclose Donors to Her Non-Profit, Abrams’ Ignores Calls for Transparency 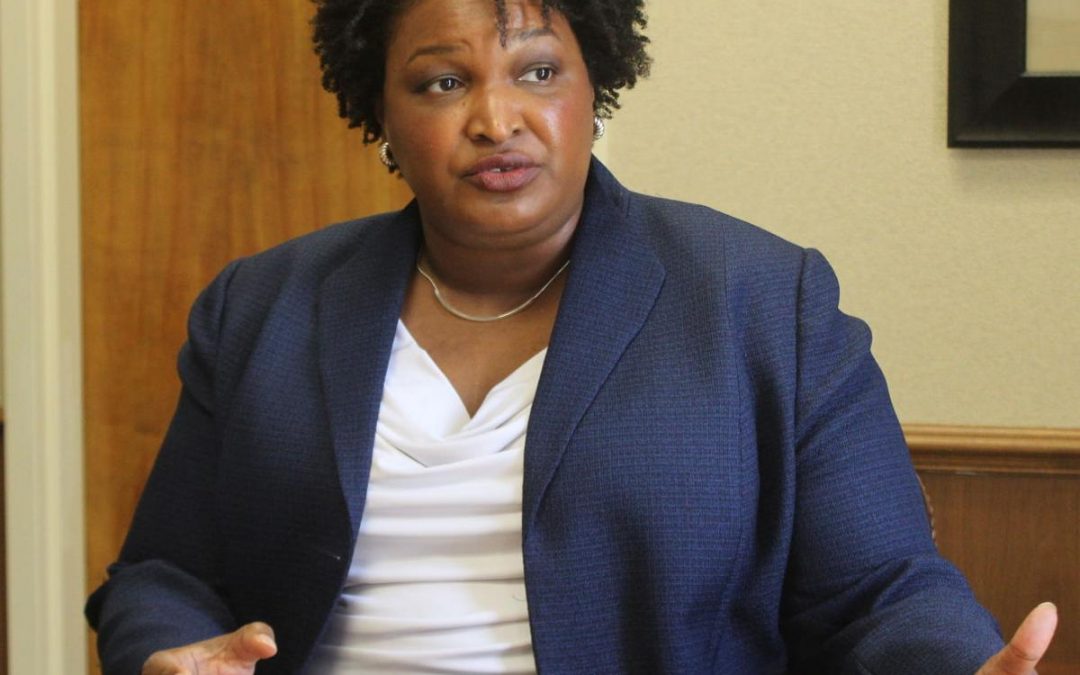 It is well documented that Abrams used New Georgia Project as a pipeline for campaign staff, volunteers, and her own wallet – all in an effort to set up a 2018 gubernatorial bid and beyond. Abrams also used New Georgia Project as a vehicle to solicit donors through hidden political funds, only to funnel the money back into her own pockets. In 2016, NGP failed to meet its stated objectives, yet Abrams and her political allies took home $1.5 million of the $3.6 million raised. Abrams personally made almost half a million dollars from this scheme.

Even Democrats raised questions about New Georgia Project’s funding, it’s stated objectives, and Abrams’ efforts to raise her own profile instead of registering voters.

Now, new connections are surfacing between New Georgia Project, Abrams’ campaign, and powerPac – a San Francisco based PAC funded by Susan Sandler and Steve Phillips. The two donors have already spent nearly $2 million in positive advertising for Abrams. On the homepage of its website, powerPAC lists New Georgia Project as an allied organization, and Abrams previously served on the board of its affiliated organization, PAC+.

“Stacey Abrams is a Yale-educated tax attorney who is trying to hide her out-of-state, billionaire backers from Georgia voters,” said GAGOP Executive Director Carmen Bergman. “Abrams has funneled money from New York and California through her web of failed nonprofits directly into her own pocket – and now, she continues to ignore calls for transparency.